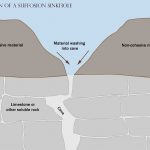 The emergence of a 66ft (20m) sinkhole in Ripon, North Yorkshire earlier this month offers a stark and present reminder of the importance of undertaking ground stability due-diligence as part of the legal conveyancing process. News reports published worrying photos... View Article 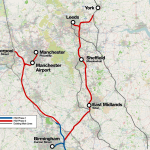 November 25, 2016 11:51 am Published by Quantus Legal Comments Off on Government has announced the £56bn HS2 second phase project is going ahead

Earlier this month the Government announced that the controversial £56bn HS2 second phase project will be going ahead in a bid to boost the economy. The announcement removes much of the uncertainty over the project, although it did not include... View Article 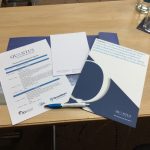 Conveyancers from the East Midlands attend our CPD Autumn Conference

November 21, 2016 12:37 pm Published by Quantus Legal Comments Off on Conveyancers from the East Midlands attend our CPD Autumn Conference

On the 16th November conveyancers from across the east midlands attended our CPD Autumn Conference, which was held at the Hilton East Midlands Airport. The event ran from 9am until 1:30pm and whilst enjoying refreshments, attendees had the opportunity to... View Article 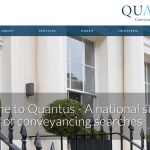 Thrilled to announce the launch of our new website

October 17, 2016 2:41 pm Published by Quantus Legal Comments Off on Thrilled to announce the launch of our new website

We’re thrilled to announce that the beginning of October saw the launch of our new website! Before we go into the features of the new website and why they are beneficial to you, we just wanted to say thanks to... View Article